All properties for sale

Large lovely apartment with roof terrace and Jacuzzi, five bedrooms, five bathrooms, two living rooms and two kitchens. The apartment also has access to a communal pool area. The property consists of two merged apartments, which can be used as a whole, or individually as there are two separate entrances. Apartment number 1 has a roof terrace with outdoor space, jacuzzi and sea and mountain views. This apartment has three bedrooms and three bathrooms, as well as a large living room and a large kitchen. Apartment number 2 has two bedrooms, two bathrooms, kitchen, living room and a terrace facing south. Superb location, only a stone's throw from the Burriana beach and Carabeo. Walking distance to all beaches in Nerja and of course to Balcón de Europa and the old town. The apartments can also be bought separately and then a division of these will take place. Price apartment number 1; € 770,000. Price apartment number 2; € 360,000. There are two garages that can be bought as an addition: one enclosed garage for one car for 30.000€ and one enclosed twin car garage for 70.000€. 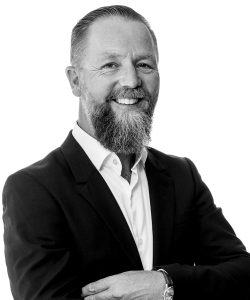 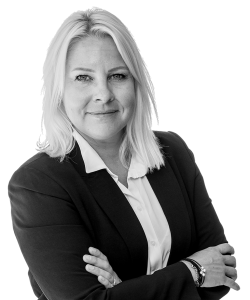